As the summer holidays wind up, the fate of 91 Nigerian students who are studying at the Cyprus International University in Northern Cyprus with Zamfara State scholarships hangs in the balance over outstanding tuition fees. The government of Zamfara State, one of Nigeria’s 36 states, has offered the scholarships to students.

The students were evicted from the university’s apartments early in June and their meals were blocked about two weeks earlier because the state government reportedly defaulted in its payment of the students’ fees.

Some of the displaced students were first seen in two short videos posted on Twitter on 29 June. They show the students on the campus at night, wrapping themselves in duvets.

“This video was taken to cover the current situation of Zamfara State students who are being sponsored by His Excellency Dr Bello Muhammad Matawalle [the Zamfara State governor],” the student said in the clip posted via the Twitter handle of the Nigerian Student Association of the Cyprus International University – @nsu_ciu.

“Recently, we have been facing an unfortunate situation to the extent that almost all of the students are no longer [able to access] any kind of accommodation … because the school has said it can no longer [accommodate us].

“Unfortunately, despite the fact that we are living in the masjid, they recently shut the masjid as well. A lot of them are sleeping outside the masjid on the premises of the school – without a place to live.

“Despite the fact that it is summer, when it is night in Cyprus, it is actually very cold outside. These are all the students as you can see,” the student who filmed the situation narrated.

Four weeks after the video went viral, the students’ ordeal has worsened, a student, who preferred anonymity for fear of being victimised by the sponsor, told University World News.

He explained that much of the two years spent in the university in Northern Cyprus had been fraught with challenges.

“I have been in [Northern] Cyprus since February 2020. I am in my third year now. We had a good semester without a problem. It is holiday time now and we are supposed to spend it in the school [university] apartments but, because of this [funding] issue, we couldn’t.

“We do not know if we will be allowed to receive lectures when the school resumes because of this issue. Even if we are allowed [to attend lectures], where are we going to sleep? Where can we get money to buy food and other basic needs?

“They [the school authorities] have stopped giving us food for over a month now. We have been surviving on donations from NGOs. We have not seen any commitment from our state government to resolve the issue,” the student said.

How did the crisis start?

Salihu Musa, a spokesperson for the Nigerian students’ union, told University World News he had been in talks with the state government on behalf of the affected students but had made limited headway.

He said a committee constituted by the Zamfara State House of Assembly promised to meet with the governor on the issue, noting that “the state government has not reached out to us since the video was released”.

Musa was not among the affected students but has been making a concerted effort as the students’ leader to ensure that the crisis is resolved.

“The students are in a situation much worse than it was before,” Musa disclosed. “When this issue initially came up, I spoke to the governor and his deputy about its urgency and they said they were on top of the situation. I also sent a message to the governor.

“We waited for about two weeks, but nothing happened. That was when we put the video on social media and called on people to intervene,” he added.

Musa recalled that the 91 scholarship beneficiaries arrived at the institution in two batches to study courses spanning four to six years.

He said that, when the first batch arrived, they were told that the Nigerian Zamfara State government had paid for their school fees for a whole year.

“That was when it dawned on them that a lot of things are happening that they did not know about. As students’ representatives, we started asking questions from stakeholders that brought them to Northern Cyprus through an agent who is a part of the Zamfara State government.

“They were initially dodging our questions. We were later told that each of the students was entitled to US$100 pocket money per month but they didn’t get US$50. The students have been struggling to survive. The [Zamfara State] government has not been giving them pocket allowance since 2020.”

Aside from faltering sponsorship, there has been a growing outcry by Nigerian students in the self-styled Turkish Republic of Northern Cyprus over alleged ill-treatment meted out to them in the region. Northern Cyprus has been occupied by Turkey since 1974, in a conflict that remains unresolved.

The Nigerians in Diaspora Commission said that, between 2016 and 2020, 100 Nigerian students studying in Northern Cyprus were killed in mysterious circumstances, a local newspaper reported.

Nigeria does not have an embassy in Northern Cyprus and the government has warned citizens against studying there, describing the region as a dangerous place to live in.

Despite the warning, Northern Cyprus continues to host a sizeable number of Nigerian students, largely due to affordable tuition fees in many of its universities.

Aside from the latest case in Cyprus, other Nigerian students on government scholarships had become stranded abroad.

A special adviser to the Zamfara State governor at the state’s scholarship board, Lukman Majidadi, told University World News that no one had contacted him about the plight of the students at the Cyprus International University.

He stated that he had been in talks with the university’s management but was not told of any crisis, saying he cannot “respond to social media emotional stories”. 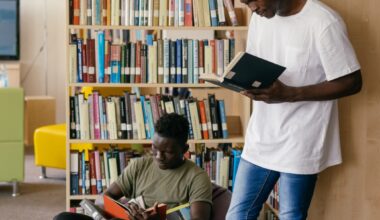 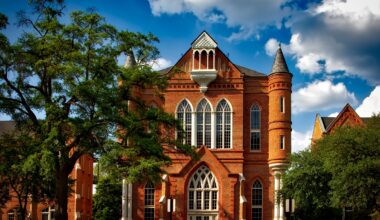 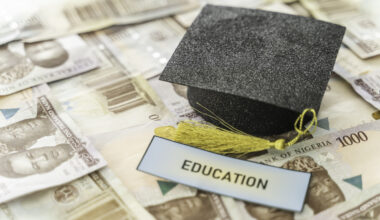 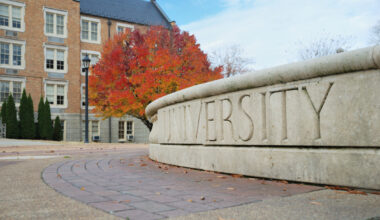 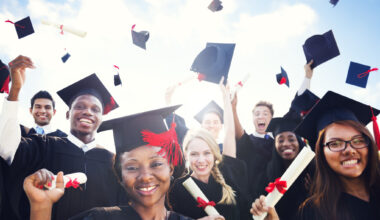 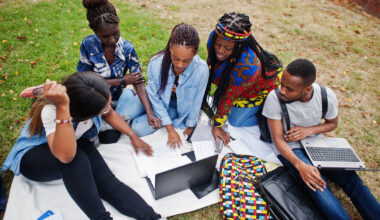