The Power Crisis in South Africa: Lights Out and Everybody Home (Thanks to Corona Virus) 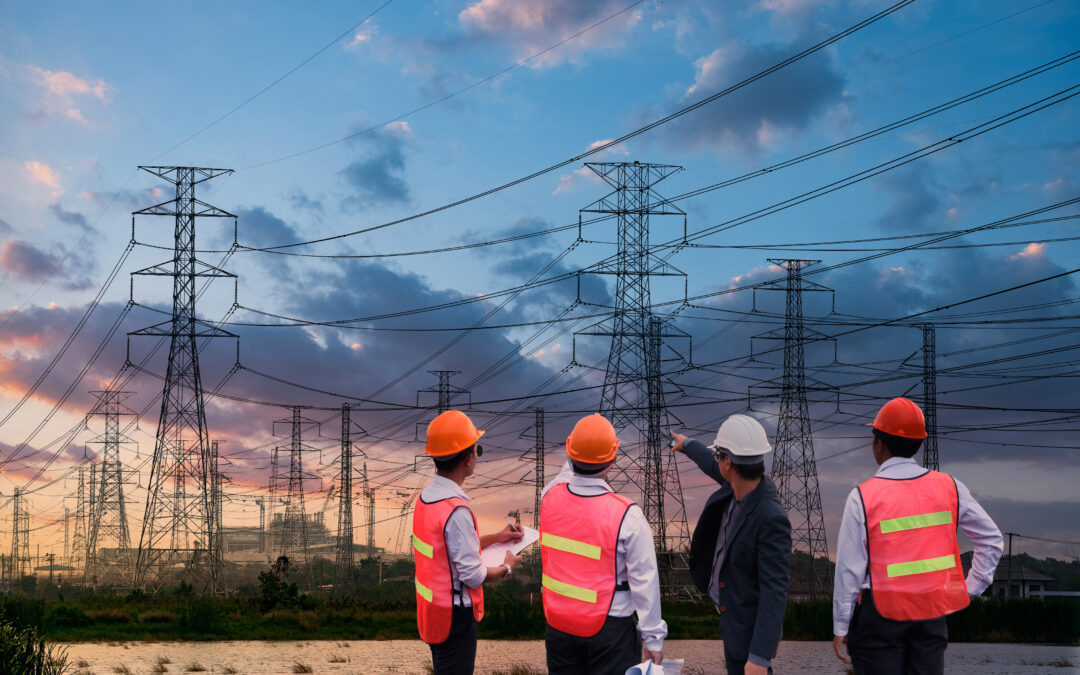 You may know South Africa as the home of Nobel Laureate Nelson Mandela and Academy Award winner Charlize Theron. If you have been on vacation to South Africa, you might have memories of golden sunsets on safari, crashing waves on pristine beaches, watching (stinky) penguins waddling over rocks, and enjoying a hearty barbecue of shisa nyama (or “burn meat”).

If you have not (yet) visited South Africa or haven’t stayed very long, you won’t know about a national bugbear called load shedding. Lucky for you! South Africans have lived with infuriating power cuts for years. Right before the new year, South Africa’s President announced stricter rules to curb Covid-19 spread. Days later, rolling blackouts resumed nationwide. Sitting in the dark is nothing new for South Africans but the latest spell of cuts could hardly have come at a worse time.

Ask any South African what they think of load shedding and brace yourself for an answer punctuated by very colorful language. It’s a cuss-worthy subject: the government-owned energy supplier, Eskom, has failed to resolve a generation crisis which began in 2007. Recently, South Africa’s electricity saga entered its fourth act: rolling blackouts resumed in December 2020 and continued into January 2021, hitting major cities like Cape Town, Durban and Johannesburg.

Eskom has periodically implemented blackouts – dubbed “load shedding” in official statements, annual reports and apparatchik speak – since 2007. It’ such a permanent feature, Eskom has a full microsite devoted to it. In mid-January 2021 a press release recorded two power generators were working once more and several days’ load shedding would end that night at 23:00. The statement warned the risk of power cuts remained high, due to ongoing maintenance.

Ongoing power cuts hinder the developing economy’s recovery and growth, all the more critical in the wake of a global pandemic, which sent South Africa’s economy (already in technical recession) into a tailspin in 2020. According to official government figures (released by the Department of Health and signed off by its minister) by the end of 2020 some 1,057,061 people had tested positive for coronavirus, of whom 28,469 were dead (graphic here). A hard lockdown implemented in late March 2020 left millions without work.

According to the national statistics service, Stats SA, the economy suffered a “significant contraction” from April to June 2020. Those months marked the worst quarterly hit to South Africa’s economy in over a decade. Stats SA figures show less than a quarter of the 2.85-million people who “left” work in the second quarter of 2020 had resumed by September. The trade and manufacturing industries were hard hit, shedding hundreds of thousands of jobs.

Not long after the March lockdown, corruption made headlines. Reuters reported suppliers inflated the price of goods they sold to the South African government, and – in some cases – they simply did not deliver once paid. The article record that over two months, South African coronavirus spending under investigation for suspected corruption doubled to USD 636.2-million.

After a year like 2020, you can understand why blackouts were the last thing South Africans needed to chime in 2021. Usually, celebrating another turn of the sun involves fireworks and jubilation, not lockdown and lights out. When power cuts, manufacturing slows or stops altogether. Once power returns, labourers must work overtime to meet targets. Traffic lights (which, oddly, South Africans call robots) go out. In malls without generators, stores close their doors. Restaurants are forced to shut. Food stocks spoil, especially in summer. Security system and medical equipment can fail. Of course, there are ways to avoid each of these problems if your pockets run deep.

Since load shedding began in 2007 the generator trade in South Africa has boomed. Some suppliers – like this one, founded in 2008 – say they are trading specifically to “mitigate the effects of an unreliable power supply grid”. Whereas big business can afford generators and fuel, millions of poor citizens cannot. To make matters worse, they have little choice: Eskom is the only major power utility, supplying 90% of electricity used countrywide (as reported by Eskom itself, and recorded in this Reuters article).

Eskom’s reach extends beyond South Africa’s borders. According to its own record (see this 2018 report) it provides approximately 40% of the electricity consumed in Africa. Eskom exports power to neighbouring countries, including Namibia (where Brangelina holidayed to escape the paparazzi) and Zimbabwe (where the late Robert Mugabe ruled for 37 years). Eskom’s service has expanded expontentially since the utility was founded about a century ago.

At the time Eskom was established in the 1920s, it comprised a few electricity suppliers servicing gold mines in a single South African city. Over seven decades, it grew into a top power supplier worldwide. The worst of the rot began in the early 2000s and shows little sign of abating. Today, Eskom is highly coal dependent. According to its own records, coal-fired power stations produce approximately 90% of Eskom’s electricity – and this dependence contributes to South Africa’s poor air quality.

Ambitious power plant builds (meant to solve the energy crisis) have been mired by delays and claims of corruption. Construction on two major coal-fired plants, Kusile and Medupi, began 15 years ago. Neither is fully operational today. This May 2019 article notes Kusile and Medupi “continue to come under fire as poorly managed and ill-designed, remaining years behind completion dates amid drastically rising costs that now stand at R300bn [USD 19bn] by conservative estimates.”

South Africa’s main power supplier is equal parts unreliable and unpredictable. In late 2019 its COO warned blackouts were the result of 12 years’ neglected maintenance. In mid-2020, the CEO detailed critical maintenance undertaken during lockdown, yet load shedding was implemented in December 2020. A leading South African research unit predicts power cuts will run until at least 2022. As a skeptical South African might say, “Hayikona wena.” It translates as, “No ways.” Experience has shown it’s best to manage expectations. A light will stay on at the end of South Africa’s energy dark tunnel.