Impact of the Separatist Movement in Cameroon 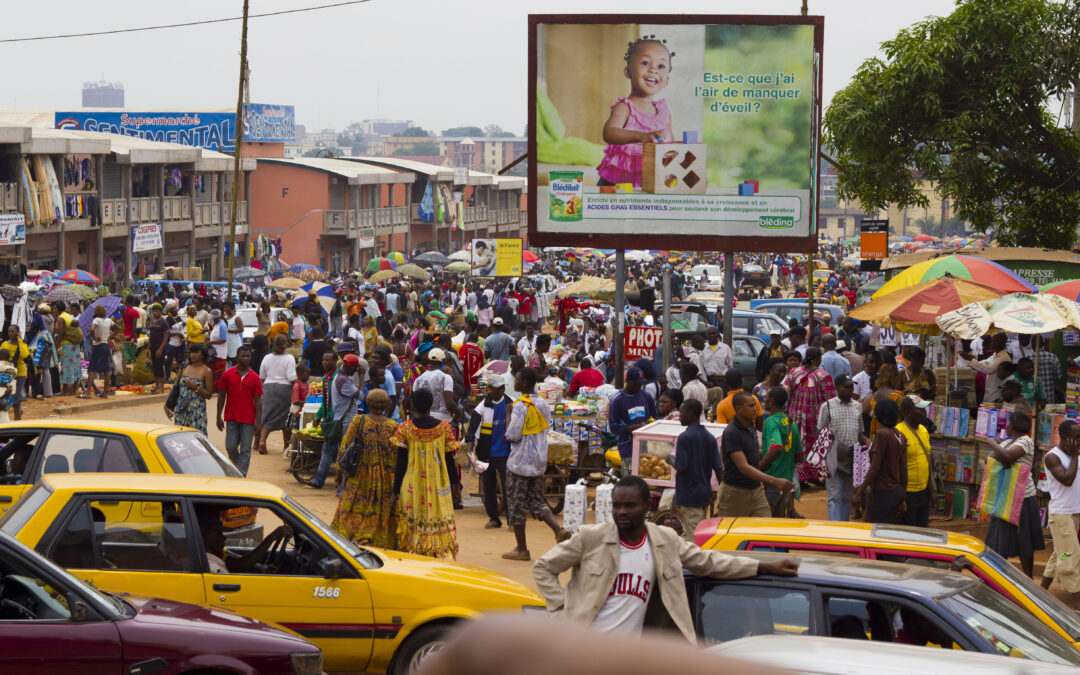 The Anglophone crisis in Cameroon is deadlocked. The crisis has been ongoing for about 4 years and has displaced up to 300,000 people, killed 6,000, and caused tens of thousands to seek refuge abroad. Separatists and the government maintain irreconcilable positions, reports the International Crises Group (ICG).

The government believes that it can achieve a quick victory by using the military against the separatists (also known as Ambazonian fighters), and on the other hand, the separatists believe that their independence is just around the corner. The separatists often seek and receive support from the Cameroonian diaspora.

Ambazonia is a term derived from the word Ambas Bay, a bay that is considered the common border of the former Republic of Cameroon and Southern Cameroon. The name was given in 1984 by an assembly led by FonGorji Dinka, who announced the “Republic of Ambazonia” as a free republic that would encompass all of Cameroon’s Anglophone areas, the Northwest, and the Southwest. The term was reintroduced after the events of 2016 by independence advocates (also called separatists) who wanted to separate from the rest of Francophone Cameroon.

In Anglophone areas where the government still has control, Anglophone Cameroonians are strictly forced by the government to live under martial law, and government forces have made a habit of arbitrarily arresting and torturing young men and women of fighting age and killing some of them. “The Cameroonian government has declared everyone a suspect,” says John Tambe, a farmer from Batibo village.

The authorities of neighboring Nigeria have not involved in the current struggle. This is because it fears that an independent Anglophone Cameroon could serve as a base for separatist Nigerian movements. In any case, some residents of southeastern Nigeria feel sympathy for Cameroonian Anglophone activists, although this probably does not translate into significant support.

Origin of the Crises
The struggle is a consequence of the incomplete business of nationalism and colonialism. During the independence rush in the 1960s, Anglophones in British South Cameroon were faced with a choice of which country to stand by between Nigeria and Francophone Cameroon.

In 1972, the constitution was changed and the nation was proclaimed a unitary state, which was named the United Republic of Cameroon. But in 1984, under the government of President Biya, it became the Republic of Cameroon – the name during the independence of French-speaking Cameroon.

The Anglophone problem, which is largely not understood by Francophones, dates back to the time of independence. A reunification which was poorly executed with the goal of centralization and assimilation has left the Anglophone minority feeling strategically and monetarily marginalized and their cultural differences ignored. 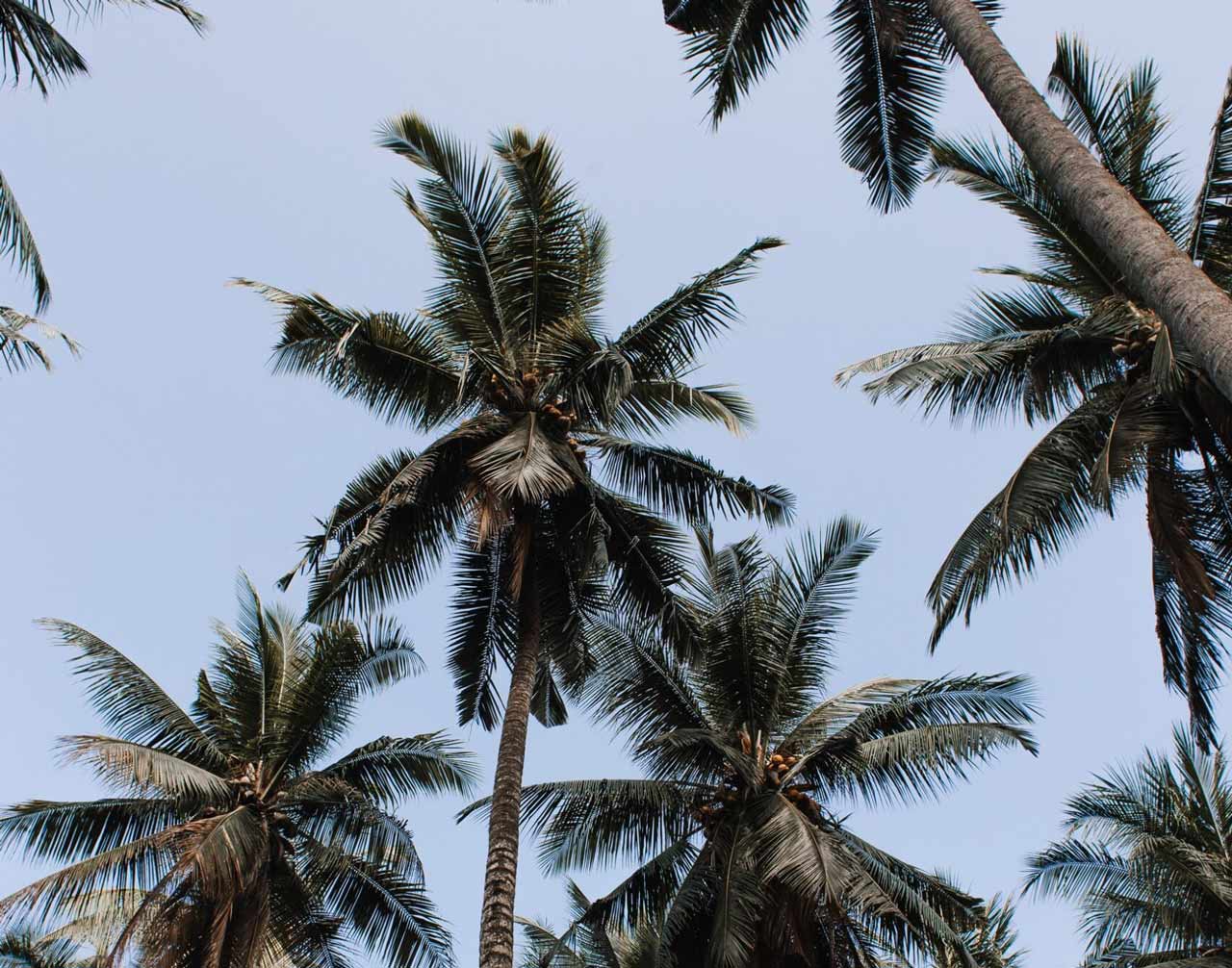 Photo by Rachel Claire of Pexels

Economic Impacts of the Crisis
A report was published in the French-language daily Le Quotidien de l’economie stating that the Cameroonian economy is losing billions of dollars due to the ongoing Anglophone crisis, caused by ghost towns that prevent people from going about their daily activities.

Le Quotidien de l’economie also stated that the two English-speaking regions of Cameroon play a strategic role in the Cameroonian economy. Disruption of economic activities in the English regions of Cameroon can only lead to great losses for the country’s economy. Let’s take the southwest as an example. This region is undeniably at the top of the 10 regions in terms of contribution to the country’s economy, with its large agro-industries such as CDC and PAMOL, oil production, and so many other economic activities.

Other reports in the French-language daily also indicate that trade between Cameroon and neighboring Nigeria has been severely affected since the Anglophone crisis began, as the Anglophone region shares borders with Nigeria by both land and sea.

Despite the fact that the Cameroonian government guarantees that the port of Douala handles nearly 95% of the country’s imports and trade, a World Bank report shows that Nigeria is Cameroon’s largest trading partner, with annual trade exceeding 4,000 billion CFA francs. About 20% of Cameroonian imports are said to come from Nigeria and while Cameroon export to Nigeria is only 5%.

The Gropement inter-patronal du cameroun (GICAM) has produced a report that puts total revenue losses through October 2018 at about $470 million, while nearly 13,000 jobs have been lost or will continue to be lost from the agricultural sector.

The Anglophone elite’s lack of legitimacy also applies to a lesser extent to opposition leaders. In November 2016, the leader of the Social Democratic Front in Bamenda was booed when he tried to calm an angry group of protesters. The crises created tensions in the SDF between a more radical group, similar to MP Wirba, that calls for a two-state federation or separation, and a more traditional group that needs a four-state federation or, for most conservatives, effective decentralization.

In 2017, to reflect the perspectives of its voter base, the SDF reaffirmed its commitment to a four-state federation, but also took symbolic steps, such as not participating in the May 20 march in solidarity with Anglophone prisoners. Indeed, even within the ruling party, Anglophone CPDM deputies have express their concerns to the government. In March 2017, they appealed to the head of state to restore Internet access and release Anglophone political prisoners at any cost. Whatever happens to the SDF, the CPDM and the French-speaking parties will have a weak position in the two English-speaking regions in the future.