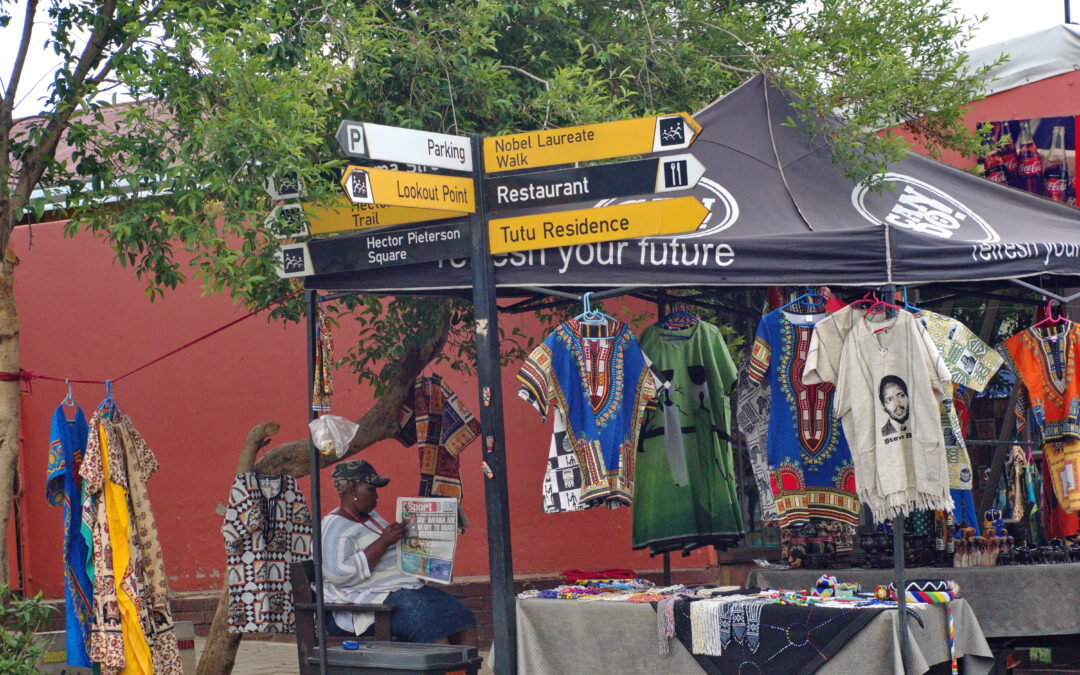 Since abolishing the Apartheid system in 1994, South Africa has marketed itself as “The Rainbow Nation”. Under the leadership of Nelson Mandela, South Africa’s transition from systematic institutionalised racism to nationwide racial equality was remarkably smooth considering the immense challenges it presented, and “Madiba’s” vision and contribution to the cause of peace and forgiveness, will forever be celebrated in the pages of history.

However, it is of course not realistic to expect decades, even centuries, of deeply-rooted racism to disappear overnight. Today, the subject of race relations in South Africa is somewhat complex. While the Black Lives Matter movement in the United States is, at least relatively, straightforward in its cause of the African American community pushing back against anti-Black racism, South Africa’s situation is perhaps more complicated.

To begin with, the subject of racism amongst South Africans is a constantly debated topic amongst its citizens. Far from being a White Elephant or an overlooked subject, South Africans are known for just how much they discuss their feelings on the matter – whether in social conversations, in the media or in politics. Whether Black or White, Colored or Indian, the majority of South African’s are passionate about the subject.

Each year, on the 16th December, South Africans celebrate National Reconciliation Day. The public holiday, envisioned by Nelson Mandela and Archbishop Tutu, commemorates the end of Apartheid rule and the coming together of all of South Africa’s races. In an official newsletter ahead of the public holiday in 2020, South African President, Cyril Ramaphosa, wrote that “while divisions of race and class remain very real in South Africa, race relations in our country are not as toxic as we are often led to believe.”

He explained that, in part, his optimistic view was inspired by a powerful photograph that had recently gone viral throughout the country. Posted on the popular #ImStaying Facebook group – a social media page with around 250 000 followers that celebrate racial harmony in the country – the candid photograph shows an elderly White woman resting her head on the shoulders of a young Black woman. President Ramaphosa noted that such a scene would have been “unimaginable” just three decades ago.

Bella Moselikae, a Black South Africa domestic worker explained her changed experience: “When I was working in the 1980s for a White family, I couldn’t even possibly imagine having White friends. But now my grandchild, Mpho, is dating a White man. He is from a similar neighbourhood to where I was working. I could never have imagined this new world.”

In the National Reconciliation Barometer, published by the Institute for Justice and reconciliation – the optimism of respondents on the subject of racial unity was the “highest since the inception of study.” The majority of those surveyed believed race relations had improved since 1994. Also, most reported that they wanted to interact more with people from other race groups but cited the two greatest perceived barriers as language and confidence.

Other similar surveys also largely point to the average South African wishing to bridge the country’s racial divide on a social level. However, there is no doubt that complex racial issues still run deep in the fabric of society, and these may take generations to effectively change. 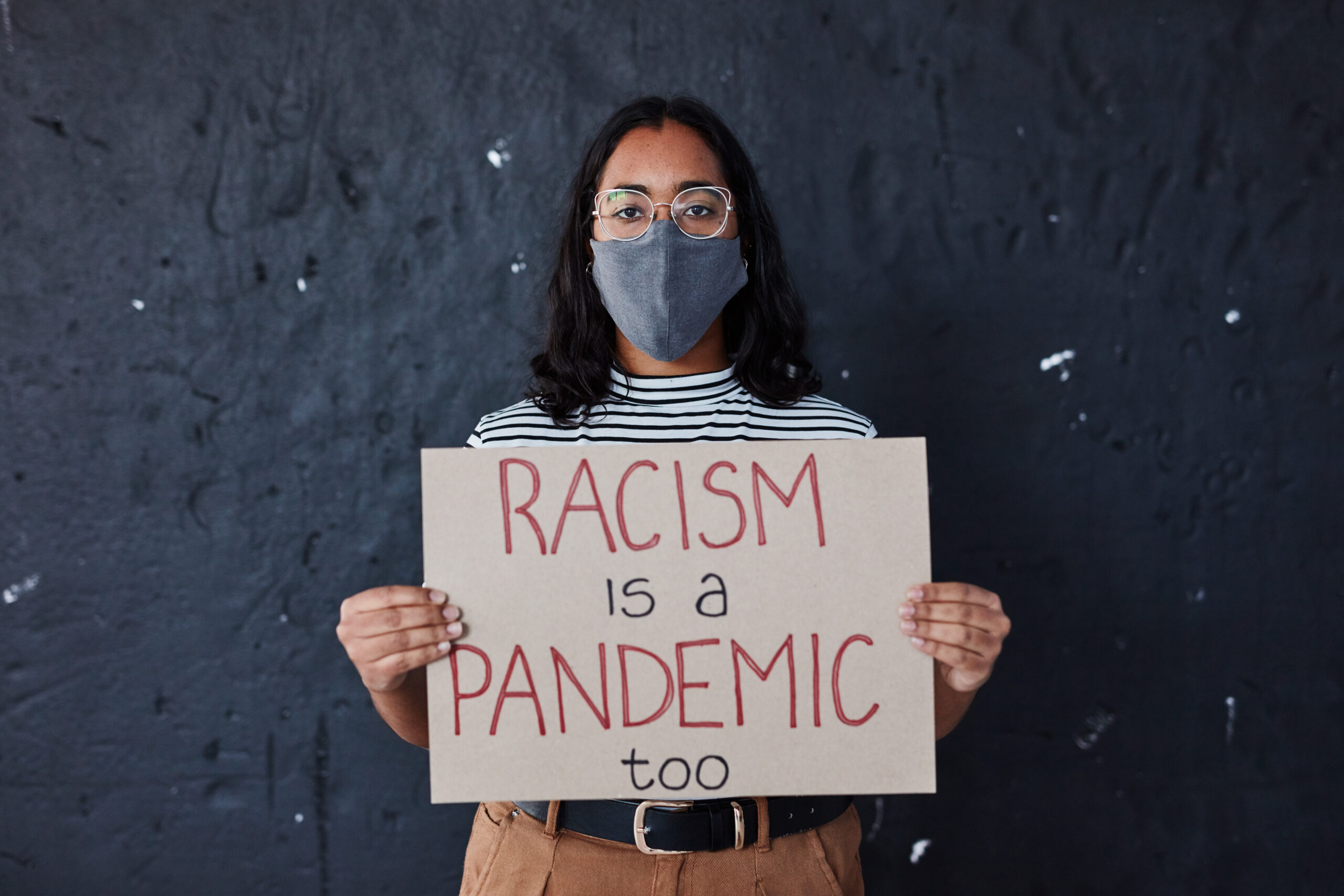 THE BLACK AND COLORED DIVIDE

On August 26th 2020, an innocent 16-year-old teenager with Down’s syndrome, was shot dead by police, just meters from his home. Nathaniel Julies was racially classed as “Colored” and lived in a predominantly “Colored” neighbourhood. The dynamics of this case highlights a complex South African racial issue that causes much confusion for those outside of the country.

Unlike that of the United States, South Africa’s police force is predominantly Black, and for many South Africans, the case of Nathaniel Julies reflects racial profiling between the Black and Colored communities. For much of the world, the term “Colored” is interchangeable with the term “Black” but in South Africa’s colonial history, more fine-grained racial classifications were abstractly created as a political strategy. Black citizens were separated into two distinct racial groups – “Black” and “Colored” based on physical characteristics such as lightness of skin color and nose shape. There was even a common test of public officials placing a pencil in a person’s hair. If it stayed then they were deemed “Black”, if it fell to the ground, they were classed as “Colored”.

This divide-and-rule tactic led to laws that forced people to only live in areas with members of the same racial group. Although for many in the diaspora, the constructed racial divide is deeply troubling, the Black and Colored communities, through forced separation, have very much developed into two wholly distinct social groups. The common cry of the Colored community is “during Apartheid we were not White enough, and during these times we are not Black enough!” It’s a lament that shows a frustration of feeling marginalised by society. Despite both groups having suffered equally under the Apartheid regime, their historical separation still shows its effects today, as racial tensions between Black and Colored communities remain more of a marked issue than that between White and South Africans of color.

South Africa’s colonial and Apartheid past ranks alongside America’s Deep South, as amongst the most racial social orders in the world. So, although the country’s constitution is considered to be one of the most progressive in the world, it’s no surprise that race still strongly divides the country’s political scene.

There are great racial divides between South Africa’s political parties, who all represent radically different perspectives on the issue of race. For example, no Whites will vote for the EFF (Economic Freedom Fighters) who foster a radical anti-white sentiment. Likewise, no Black Africans will vote for the minority Freedom Front Plus, who push their agenda for the eradication of the current government’s Black Empowerment (Affirmative Action) policies. However, the two leading parties – the ANC (African National Congress) and the DA (Democratic Alliance) have made notable strides in reigning in racial rhetoric among their leaders and members. Recently, ANC veterans condemned a statement by their secretary-general urging a vote “against Whites” and “for Blacks”. And the DA has made several executive appointments in an effort to change their predominantly White leadership to be more inclusive.

For a nation so recently free of a systematically racist government, it’s unsurprising that today’s South Africans continue to deal with the complexities of the country’s racist legacy. South Africa’s media regularly run headlines about racial tension, whether in the community or in politics. It’s a hot-bed of discussion and there is no doubt that it’s a subject that still feels raw for most South Africans. However, the process of healing the wounds of the past is definitely well-underway and palpable changes are visible among the new generation, known locally as the “Born Frees”. This generation, born after the horrific reality of the Apartheid era, are largely free of legacy attitudes, and if anything, they are a sign that South Africa is making its way towards truly becoming a “Rainbow Nation”.